When weekdays tend to get boring, some wine and good company can be the perfect respite. Last week (on Tuesday, 19th September) we found the same at the 'Wine Dabbler' event presented by Louie's Wine Dive Kansas City. 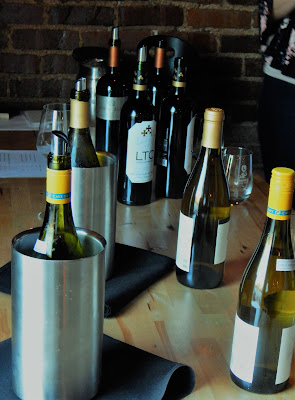 We were able to taste and compare eight 2oz pours of wine from France and California provided by local wine vendors. This included two whites and two reds from each of the two vendors. 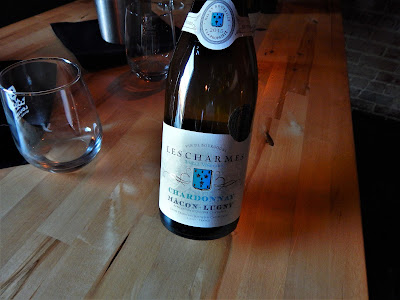 We started with the French white wines which included, Cave de Lungy Les Charmes and Normand Macon LaRoche Vinuse. And followed by the California white wines, Charles Krug Carneros Chardonnay and Domaine Eden Santa Cruz Mtn. Chardonnay. Every one of them had unique taste.

The Cave de Lungy Les Charmes was our favorite among the whites.

In the mean time some delicious appetizers were server along. First, came the meat balls which were really juicy and flavorful. 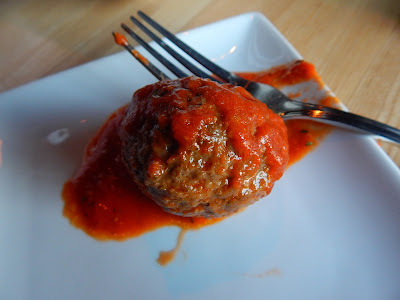 Then we were ready to try the red wines. The reds from France were Chateau Les Trois Croix Bordeau and Nicolas Barreyre Bordeau Superior. 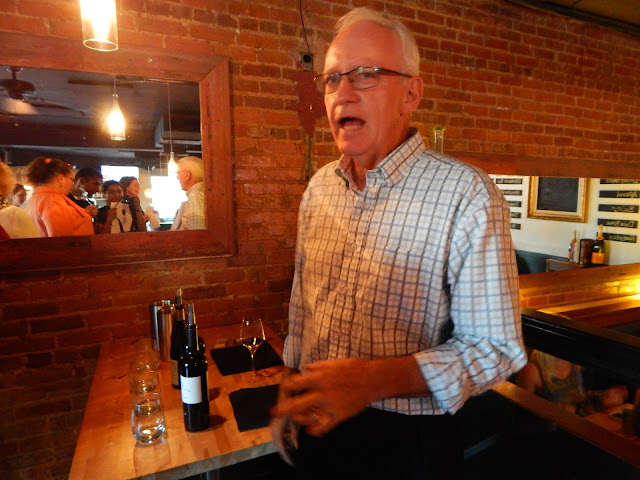 We tried them with the second round of appetizers. Cucumber topped with lemon and dill flavored cream cheese and pickled red onions. It was such a nice and fresh pairing to go with the wines. 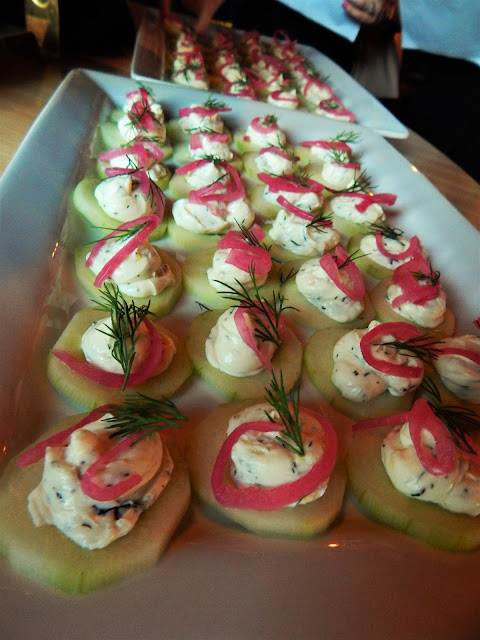 Some more appetizers came to the party. An Asian flavor influenced brucshetta with mushroom, onions and ginger. 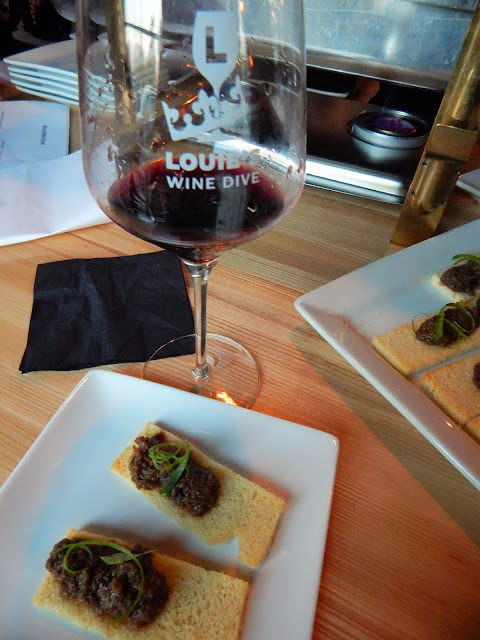 Of the red wines we liked Sean Minor Napa Valley Cabernet the most which was also voted the best wine for the night.

Everyone got a full glass of their favorite wine which they voted for. 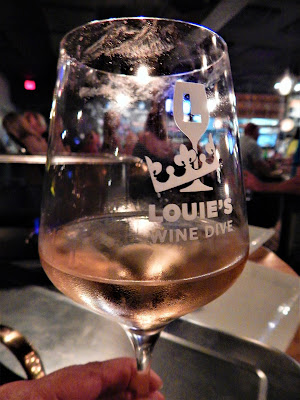 The ambiance was great at Louie's Wine Dine with artfully lit interiors and a ready to mingle crowd. 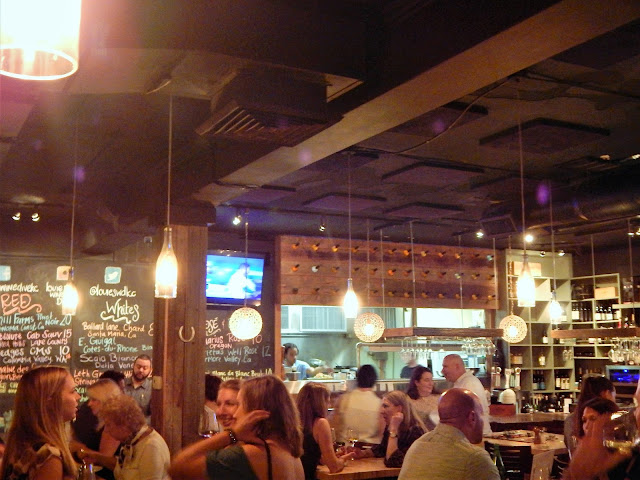 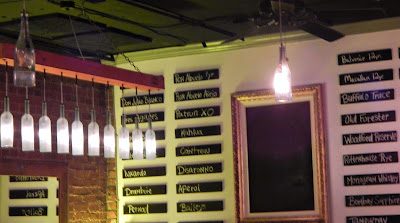 Breather Bounty was happy to be the blogging partner for this event.