Although this is called Dimer (egg) Devil, this is not exactly what you expect when you think about Deviled Eggs. It is more akin to Scotch Eggs. I think it is a product of the post-colonial confusion, that is more than justifiable for a country like India. More so, for a city which was the capital of British-ruled India for more than a century and was often invaded by other European countries like France during this period. The confusion was on both ends but it was easier for the ruler to influence and impose. Thus, the city of Kolkata became Calcutta and a subculture of mingled beliefs and practises was born. Food was very much a part of that. Dimer Devil is one such iconic Bengali snack. Basically, it is hard boiled eggs wrapped in potato mix or keema (ground meat) and then crumbed and deep-fried. But unlike Scotch eggs, it is typically made with one half of the egg. That is, one egg makes two Dimer Devils. Interesting right? I make it with potato mix as it is more handy and easy to make. Nonetheless, it tastes amazing. 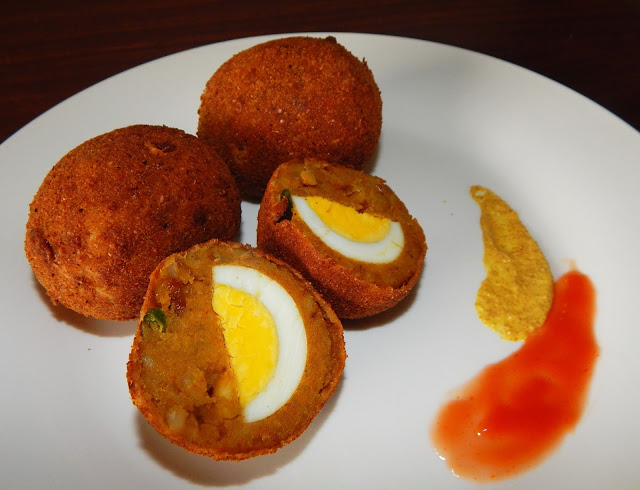 Hard boil 2 eggs and cut into halves (length-wise). Mash the potatoes and keep aside. 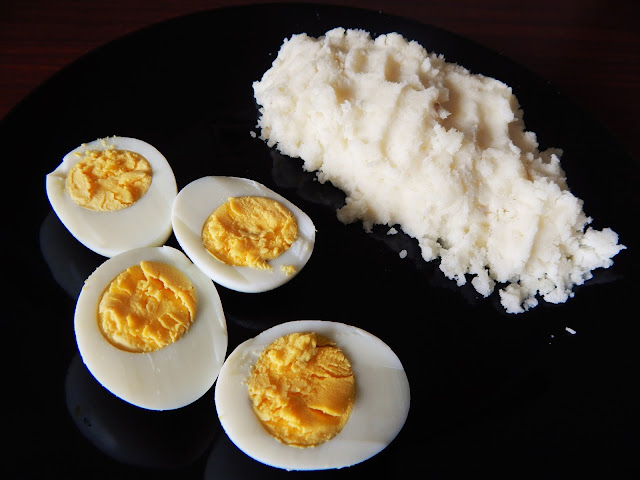 Heat oil (1 tbsp) in a pan and saute the onions till brown. Then add ginger-garlic paste and saute for a minute. 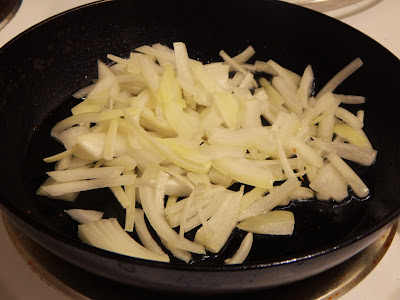 Add the mashed potatoes, turmeric powder, cumin powder, red chilli powder and green chillies. Mix everything together and saute for 2 to 3 minutes. 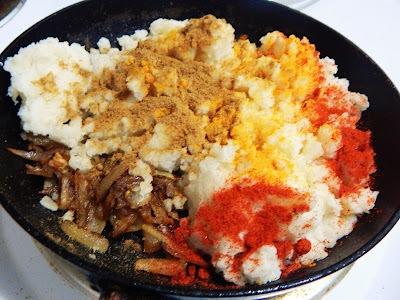 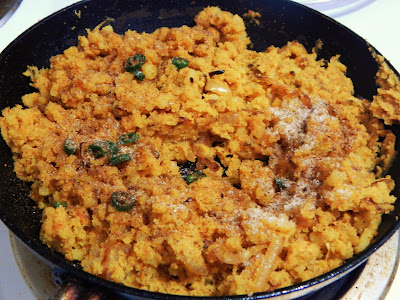 Now, take the egg halves and wrap them in the potato mix. Try to give egg-like shape. The eggs should be tucked inside the mixture and should not be visible from outside. 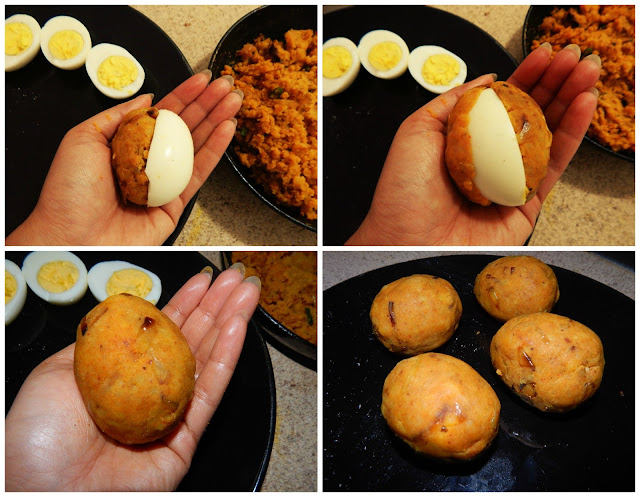 Heat oil for deep frying. Beat one egg in a bowl. One by one, coat the balls in flour, then dip in the beaten egg and then coat in bread crumbs. 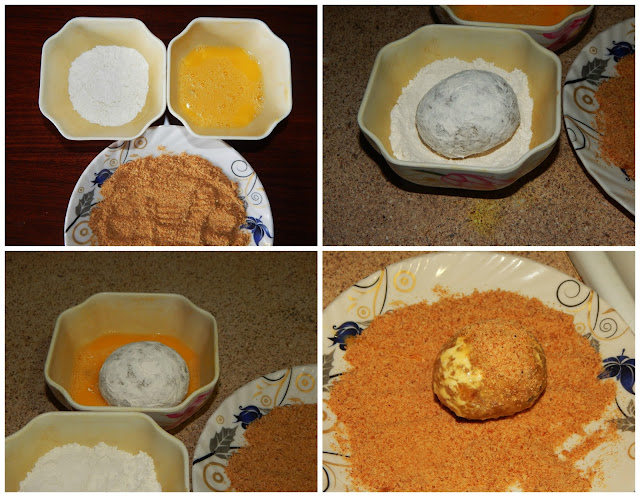 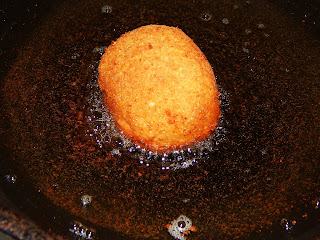 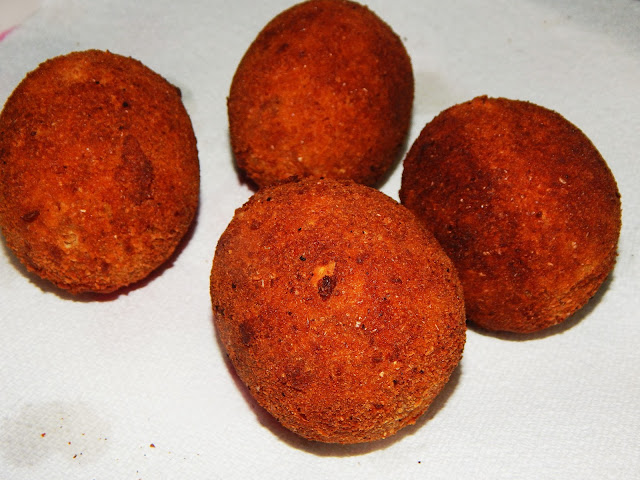 Serve with ketchup or mustard sauce or both. Have it with a smile.